Birds are one of the most beautiful creatures of God. They symbolise freedom, peace and to aim high in life. Lucky India, that hosts home for numerous species of birds. It does not only attract local birds but also provides home to migrant birds. Many Ornithologist visit India during the peak season of migration of birds. Bird sanctuaries in India are a treat for bird-lovers. Over 1000 species of birds migrate to India throughout the year, making it an important tourist destination. Colourful and migratory birds become centre of attraction of many sanctuaries. Building and maintaining bird sanctuaries have become an important step of Government to preserve the endangered bird species. Let us read about the top 10 bird sanctuaries of India. END_OF_DOCUMENT_TOKEN_TO_BE_REPLACED

Variety Is The Spice Of Bats

The animal kingdoms are rife with millions of different species of animals (I’m no zoologist but from what I remember about the insect kingdom, the numbers of different species of bugs can be pretty astronomical). While there may not be billions of bats that are an inextricable facet of the food chain, they certainly do have a varied number of species that all contribute to the food chain and are not as nasty as popular opinion would lead most of us to believe. Bats are the only mammals capable of true flight. With extremely elongated fingers and a wing membrane stretched between, the bat’s wing anatomically resembles the human hand. END_OF_DOCUMENT_TOKEN_TO_BE_REPLACED 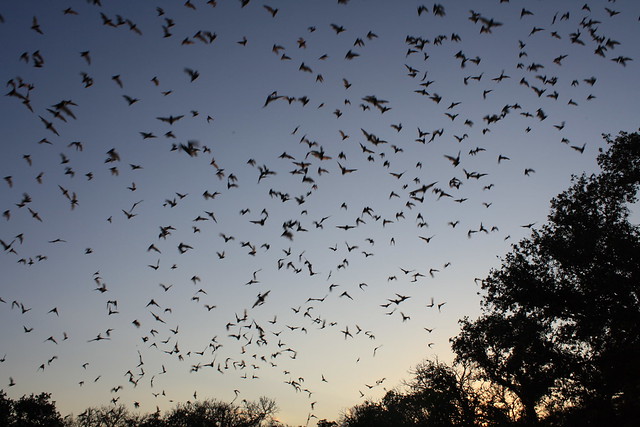 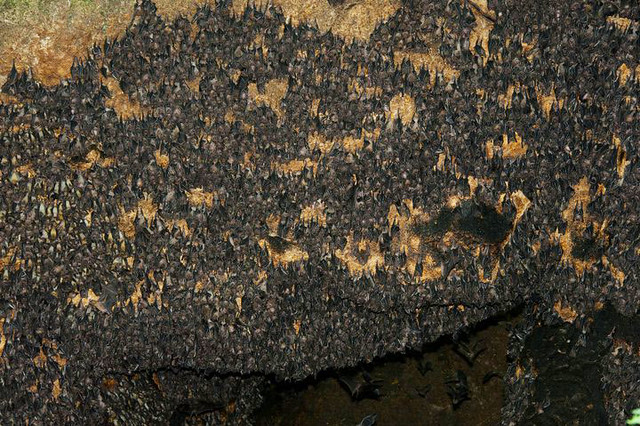 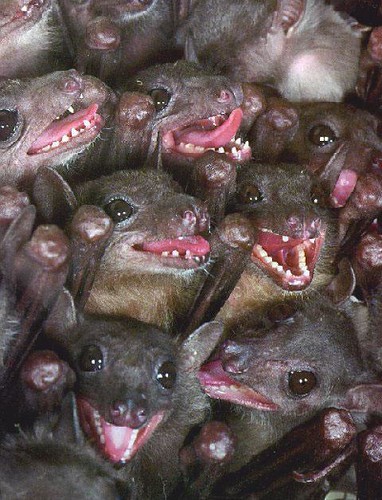 Everyone wants to fly, not only via aeroplane but via their imagination. I had imagined many times that I could fly but I’m not a psycho that I would jump of the building or bridge to try how well I can do it. Even I dreamt sometimes that I am flying like birds! And sometimes even talking to birds and animals just like Eddie Murphy in Dr. Dolittle movie.

Well, I wonder how these birds find themselves when they fly, they all look the same. What if we had wings (surely an angel would come to mind) and we could fly like birds and wouldn’t have to be stuck at traffic but I guess then there would be air traffic jams; like the cartoon “The Jetsons“.

Imagine (like John Lennon Song) if we could fly for hours and travel the whole world. How wonderful it would have been if GOD had provided some of us with wings. But I also believe that everything decided by GOD is PERFECT for us. Not one dime less and not one dime more!